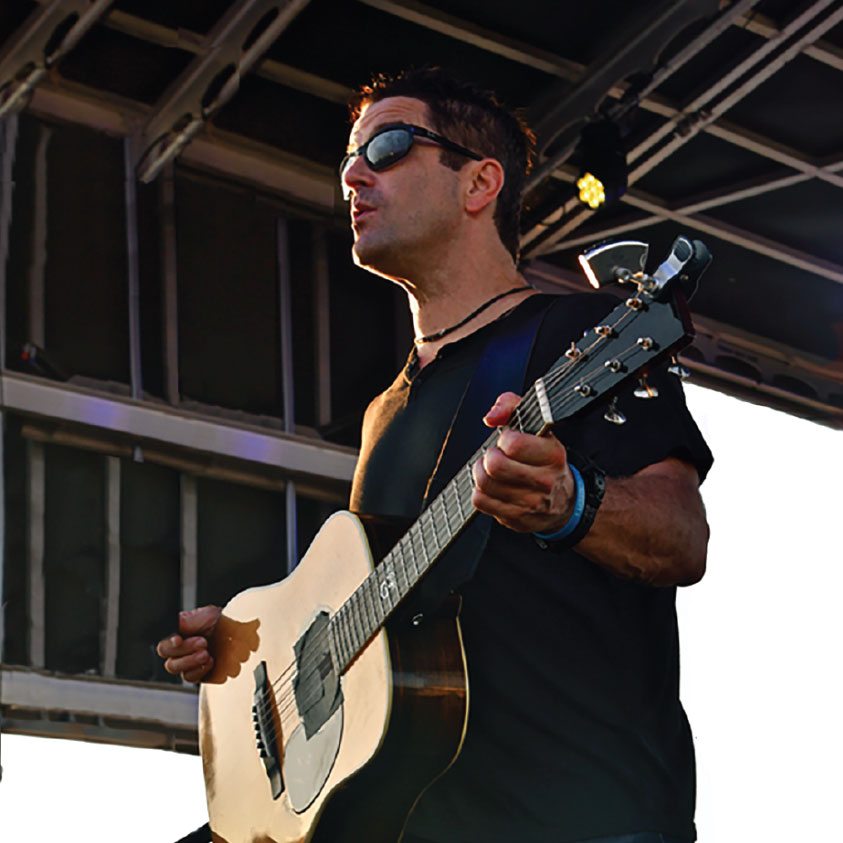 Hailing from Annapolis, MD, Doug Segree and his band have been playing venues, weddings, festivals, concerts, corporate and private events up and down the East Coast and throughout the country for over 20 years. This band is all about a good time on stage and it shows. With a huge playlist to draw from (Top 40, Classic Rock, Funk, Motown, 80’s, etc.) and multiple lead singers, these guys really know how to mix it up and play to their audience.

His music has appeared on major network television and film – Netflix’s All American, ABC’s Cougartown, TNT’s Rizzoli and Isles, Cinemax (various films), WB’s Felicity, to name a few in addition to various CD compilations released nationwide. Doug’s music was used as the soundtrack on “Hope Through Motion” a compelling documentary produced by DHG Creative for the Kennedy Krieger Institute Spine Center.

He and his band have been playing the pregame and postgame club level parties at every Washington Redskins home game at Fed-Ex Field for nearly 20 years, along with performances at Washington Wizards games at The Verizon Center, Merriweather Post Pavilion Doug has shared the stage with artists including Matchbox 20, Sister Hazel, Edwin McCain, Pat McGee Band, Survivor, Mark Broussard, Derek Trucks, George Clinton and P-Funk, and Dave Mason of Traffic.

Doug also contributes his many talents donating his time and services to important causes like Celebrate Hope Foundation, The Summit School, Friends Foundation, Kennedy Krieger Institute, Make A Wish Foundation, Breast Cancer Foundation and the SPCA to name a few.  SQRRL Across America is another project to give back to children and family in need.